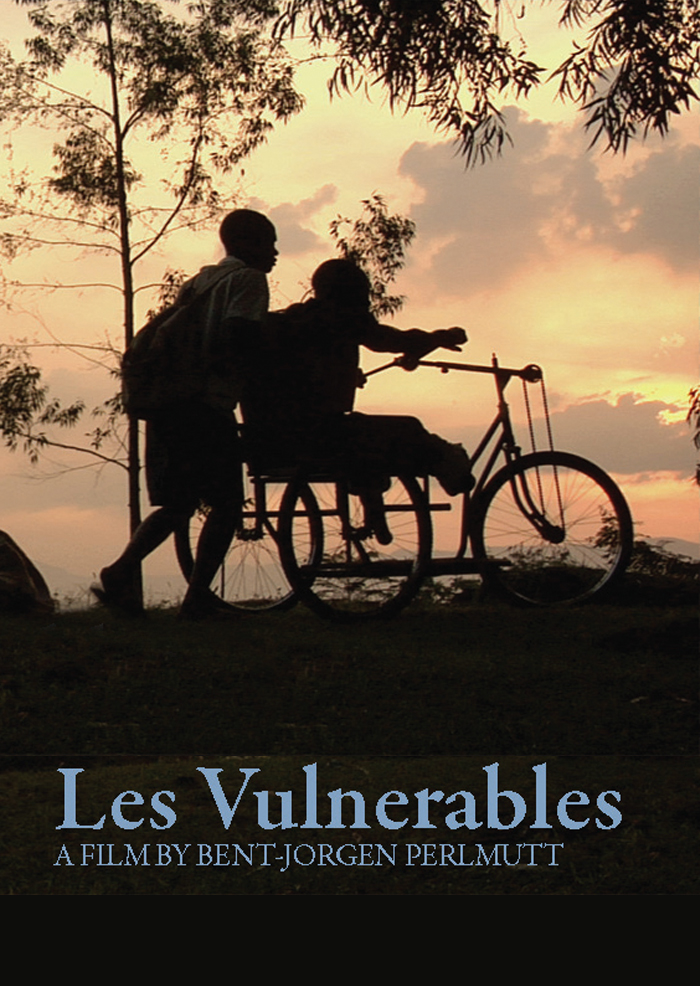 Set in the Democratic Republic of Congo, Les vulnérables is a coming-of-age story about a schoolboy who tries to prove his manhood to his once-famous, now-handicapped father by helping him smuggle goods over the border between Congo and Rwanda. It follows the journey of Stewart, a puny teenager who must push his father in a wheelchair through the streets of a vibrant Congolese town in order to reach the border. Along the way, they encounter many of his father’s admirers and associates, each of whom teaches Stewart a lesson about respect.